Are you wondering what would be the net worth of glorious artist Bob Dylan? Are you interested in knowing how Bob Dylan made his music career reach up to heights of success? Then in this article, you will get to know about the net worth of Bob Dylan and how he made it so far. 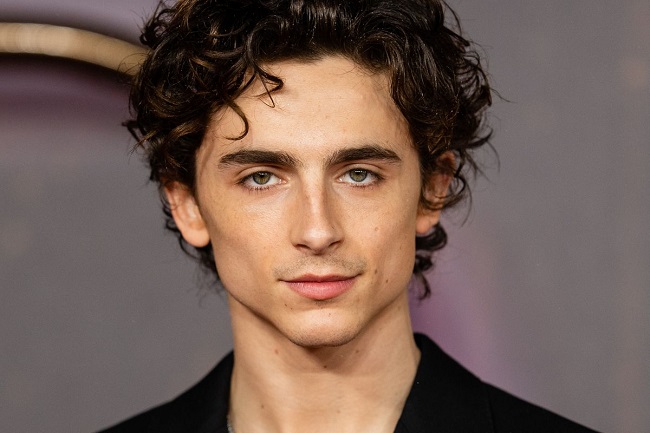 As of 2021, Bob Dylan’s net worth is estimated to be around $350 million. He has accumulated all his wealth only with music. He gets his wealth from live performances, royalties and the sales of his albums. Besides this, he holds the publishing rights on all his music compositions and he gains 100% profit through it.

Bob Dylan was born as Robert Allen Zimmerman on 24th May 1941 in Duluth, Minnesota. His parents cultured him in the Jewish community till he turns 6 in Duluth. Then they moved to Hibbing, where his father and uncle used to look after the shop of furniture and other instruments.

When he was studying at Hibbing High School, he created various bands. Later in 1959, he admitted to the University of Minnesota, where he joined a Jewish fraternity called Sigma Alpha Mu. During his college days, he used to perform in cafes near a college campus and he was also part of the Dinkytown folk music circuit. This is the same period when he started introducing himself as Bob Dylan.

Bob Dylan’s musical career has been stretched over five long decades. His debut album ‘Bob Dylan’ was released in 1962, which fall short to grasp success as only 5000 copies were sold in a year. His 2nd album The Freewheelin’ Bob Dylan came out in 1963. This album included songs that impacted socio-politically which helped Dylan to be admired as a great singer and songwriter.

Even his third album The Times They Are a-Changin’ which released in 1964 carried on with political drift, followed by Like a Rolling Stone in 1965 is believed to be one of the great revolutionary music. His fourth album, Another Side of Bob Dylan was recorded in a single evening.

Bob Dylan was not bounded to a particular genre; he has performed various genres of music such as folk, blues, gospel, country, electric, rock, vocal jazz, and traditional pop. His album Bringing It All Back Home from 1965 was the stepping stone to electric. Dylan has made it to release around 35 studio albums.

From way back in 1988, he is doing shows and live performances all around the world, and more than 3000 shows are done till date. It’s been labeled as ‘Never-Ending Tour’ of Bob Dylan.

In year 2017, Bob Dylan was rewarded with Nobel Prize in Literature for his exceptional lyrical work in music. In addition to this, he has been awarded with Grammy Awards for ten times, Golden Globe Award and Academy Award. Also, he has won the Presidential Medal of Freedom.

In 2020, it’s been reported that he sold his music records including over 600 songs with all his rights to Universal Music Publishing Group. This deal has been estimated to be around $400 million. Not only music, he is an amazing visual artist. His art has been presented at various exhibitions in top art galleries. Adding on, he has wrote and published eight books so far.

Bob Dylan had been in two relationships before he got married. First he dated an artist Suze Rotolo. Then in 1961, he started dating the folk singer Joan Baez.

Finally in 1965, Bob Dylan got married to Sara Lownds who had been a model and secretary at Drew associates. The couple together has four kids Jesse (born 1966), Anna Lea (born 1967), Samuel (1968) and Jakob (born 1969). He also adopted Maria, Sara’s daughter from her previous marriage. In 1977, the couple got divorced.

In 1986, Bob Dylan married to his backup singer Carolyn Dennis and together they have one daughter Desiree. But in 1992, they divorced. This marriage was kept secret until ‘The Life of Bob Dylan’ book got published in 2001.

Bob Dylan has switched his residence handful of times in his whole life span. In 1980s he had hold possession of four storey apartment house in Harlem which he later sold in 2000 for $605,000.

In 1979, he invested in 6000 square-foot mansion at Malibu, California along the seaside for $105,000. Followed by this, he also acquired nearby land in the urge to expand his estate. He has developed this property over the period of time and this is his current residence.

Bob Dylan’s musical journey is phenomenal as he continued to make his musical career for over five decades. Nobel Prize in literature to accumulating net worth $350 million, his dedication to music has got him at the highest peak of success.