Traeger CEO Jeremy Andrus had been having trouble with the rising costs of the shipping container charges. He is not the only one since many people have seen the same problem, and people are really in a lot of trouble.

This is a serious problem that needs to be solved, but there is no apparent end to it in the recent future. So we need to bear with it and keep ourselves informed about the matter as much as we can. The cost of the shipping container from Asia has gone up around 500% since last year. 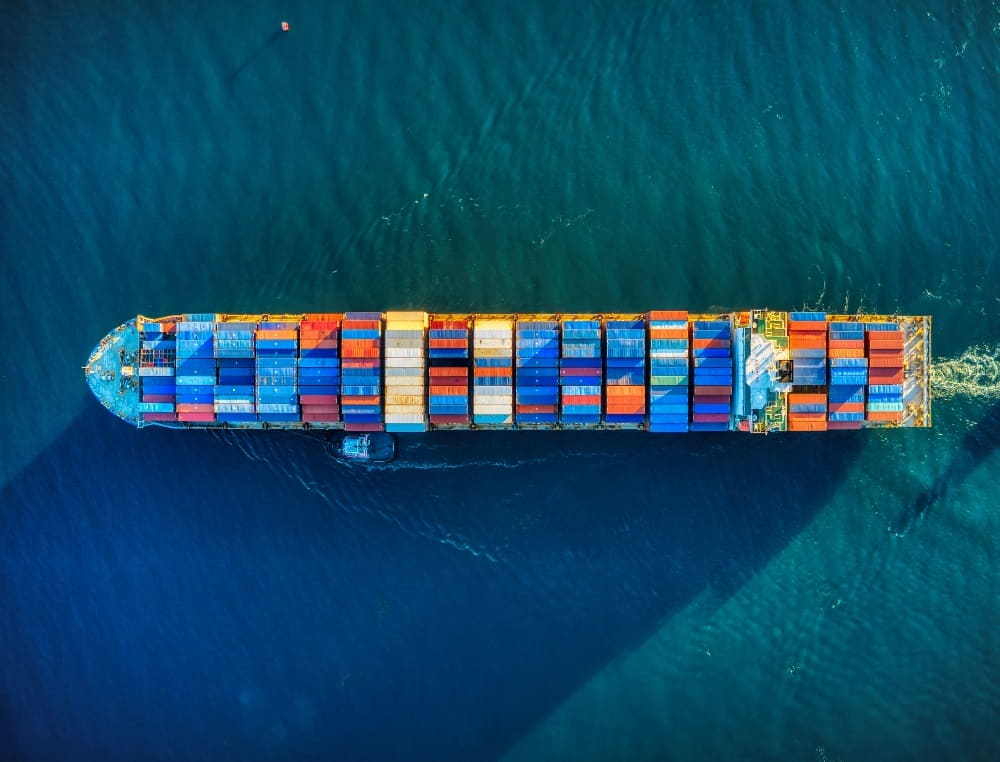 That is an incredible and huge amount of rising that we are seeing. Even the CEO told us that the rising shipping expenses were playing an important role and that they were playing a major reason why the grill maker had a declining profit margin in its third quarter.

“Bringing a 40-foot container from Asia to the U.S. 12 months ago was about $1,500. Today, you’re spending upwards of $30,000, and we’re certainly averaging close to $10,000,” Andrus said in an interview when he came on the news to reveal the effect that this was causing on the profit of the companies especially the big ones. To say that this is indeed something of a problem in the world of trade and money would be an understatement.

“We’re sensitive to a near-term shift. The world will right-size itself, in terms of these costs, and we will see some significant flow through to the bottom line,” Andrus said in the news while he was talking about his company and the problems that they face and regarding the future too.

This is all that we have for now. We will definitely keep you updated on the news, so make sure that you keep your eyes on the news too.