Jaleel White is a very well-known American actor, writer, comedian, and producer. He is such a multi-talented person and at the same time has shown his excellence in all these categories too. A feeling to know more about him is quite natural for any; hence we open up about his life in this article, starting from his net worth. 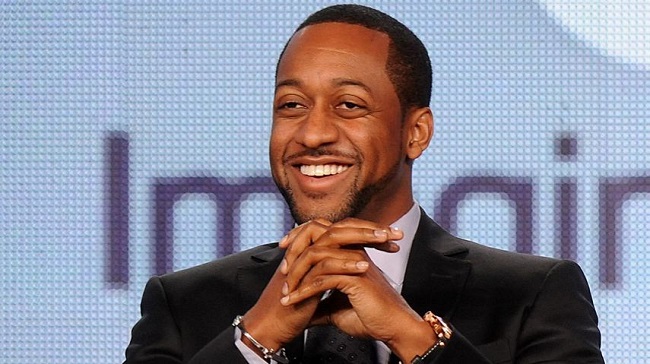 His net worth is quite astonishing at this young age, it is said that his net worth is around 8 million dollar. His fame started in the year of 1989 by the famous sitcom named “family matters” at the age of 12 in the role named Steve Urkel which can be quite familiar among all those series lovers and it will be quite hard for all those fans to forget this phrase which was a hit dialogue of Steve Urkels “did I do that?”.

Jaleel White stepped to his acting career when he was a child at the age of 3 and that too by the advice of his preschool teacher. He was hectically talented in acting which got him several chances to be the one in limelight and at presently he is one among the best known actors. At the peak time of his shows, he earned 180000 dollars in a single episode that can be rounded up as 4 million dollar in a season.

And now when we move on to Jaleels early life, we can find that his father Michael White was a dentist and his mother Gail was a homemaker. Jaleel was born in Culver City, California. White’s school life was completed in John Marshall fundamental high school and South Pasadena high school, and he graduated from UCLA with a degree of film and television in the year 2001.

When he stepped his foot in the industry of acting he made Gail, his mother his personal manager. Jaleels initial stage of his acting career included several commercials including advertisements of jello-O pudding pop and so on.

From then White has appeared in a lot of sitcoms including Camp Cucamonga, full house, step by step, family matters etc and movies including, the preacher’s son, the wrong women, dumbbells, kissing cousins etc which will reach up to around 20. Jaleel also proved his talent in writing, as he wrote 2 episodes of the sitcom, 1993’s “Grandmamma” and 1996’s “Home Again.”

Around 2010 Jaleel wrote, starred and produced a web series named “Fake it till you makes it”. He also proved to be a great host by hosting the game show, “Total Blackout” in 2012. And also showed his competing spirits by competing in “dancing with the stars” and reaching the 7th position.

When moving onto his personal life, Jaleel became a father and welcomed a daughter in 2009, named Samaya, with his then-girlfriend Bridget hardy. But later on, they broke up due to some reasons.

White has got many achievements which are quite remarkable. His acting ability has bought him much fame, awards, and nominations such as for his guest appearance on “the Jefferson” and his supporting role in “Charlie and co.” in 1985 and the former year; he was nominated for the award of the young artist.

And in 1991 he also won the prestigious award which was a young artist award for an outstanding young comedian for the role in the series “family matters”. The series family matters has brought him many awards and nominations such as he was nominated 4 times for NAACP image awards, from which he won and grabbed award thrice, in the years of 1994, 1995, and 1997.

In 2017 he was also presented with the global humanitarian Medal of Honor in Memorium of Theodor Seuss Geisel at the Disney motif awards. And also he was nominated for favorite television actor in 1996 by nickelodeons kid’s choice awards.

Achieving your goal can sometimes be hard for you or may make you feel tired, but remember until you itself will put a full stop in it there will never be an ending to your dreams, hence try till you get there. This is exactly what Jaleel White proved through his own life to all his fans. Let his life be an inspiration to all those aspiring youth.