Bitcoin had been going on an all-time high where it had broken its own record just a few days ago. We have been keeping track of it and that was a big achievement for the Bitcoin cryptocurrency as well as the Bitcoin investors. 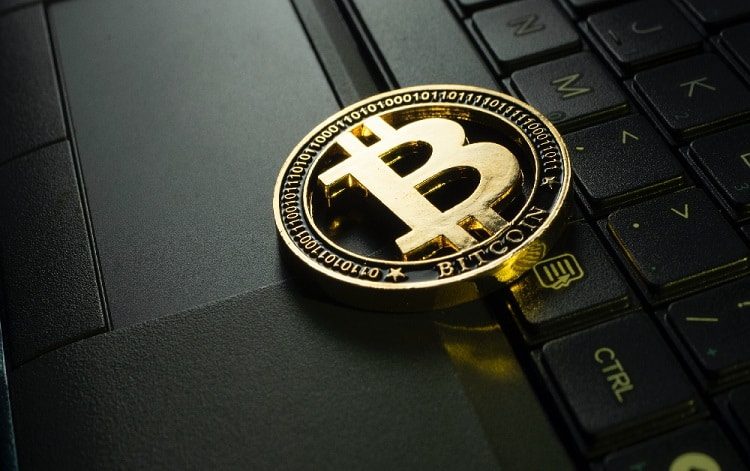 However, now seems to be a down and negative thing as it fell down toward $60,000 during late morning trade Singapore time. That is quite a lot of decrease than what we consider to be normal in the crypto market. It recovered some of those losses however in the following times. Ether had also gone down, it had their value fall down nearly 8% to $4,310.96.

The Chinese have been against cryptocurrency for a long amount of time as we are well aware of it. Mining has been something that a lot of people are getting into. This is what causes a huge amount of energy consumption and carbon emission.

It is a stated fact that can not be avoided at all. It Is harmful but they have no active impact to lead industry development or scientific progress,” said a spoke person to the news.

This is the current state of the cryptocurrency market as we see now. Maybe it will increase in the future or there is a possibility of it sliding down more. Whatever the case is, we are hoping for some positive news.